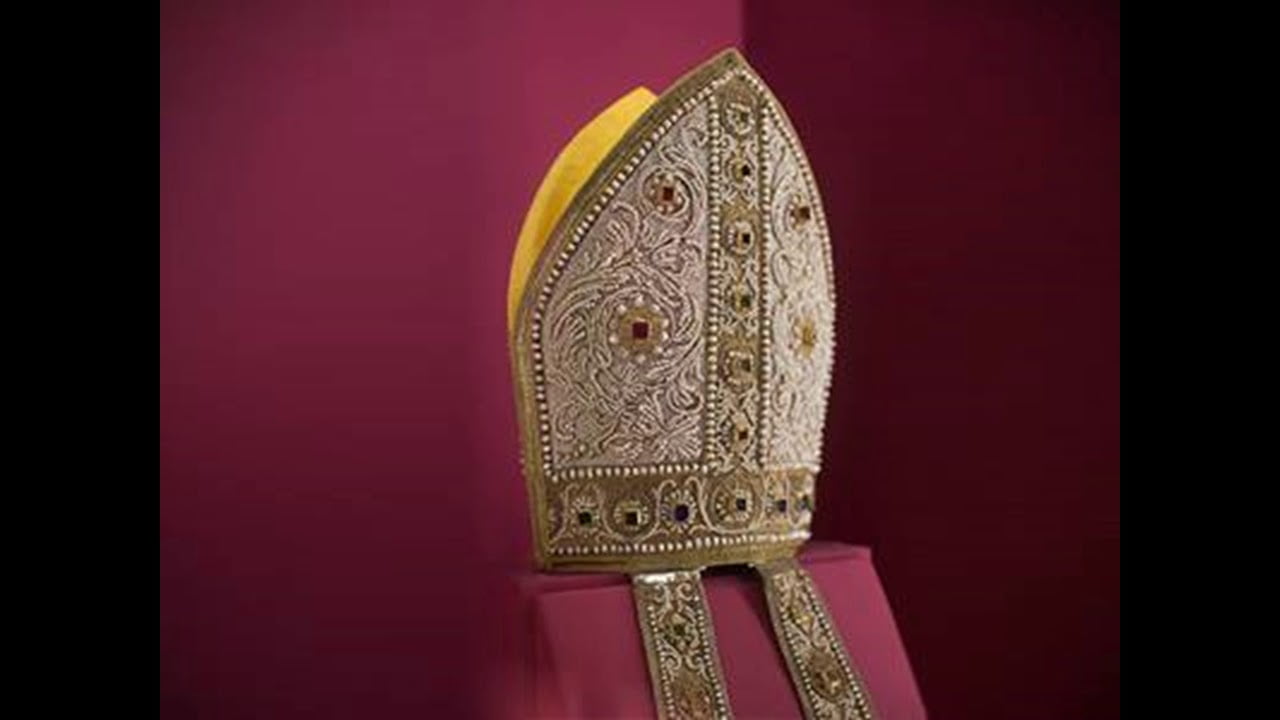 Chapter I. The Term “Antichrist.” REV J A Wylie

This is the full Flip Book to read.

We shall not go far afield in this discussion: nor is it in the least necessary to do so. The
materials for a right decision on the question before us lie close at hand. The Apostle
John, speaking of the great apostacy to arise in Christendom, calls it the “Antichrist.”
And the Pope has taken to himself, as the name that best describes his office, the title
“Vicar of Christ.” All we shall ask as the basis of our argument are these two accepted
facts, namely, that John styles the “apostacy,” “the Antichrist,” and that the head of the
Roman system styles himself “Christ’s Vicar.”

The Papacy holds in its name the key of its meaning. We shall make use of that
key in unlocking its mystery and true character. The Papacy cannot complain though we
adopt this line of interpretation. We do nothing more than use the key it has put into our
hands.

The Apostle John, we have said, speaking of the apostacy, the coming of which
he predicts, styles it the “Antichrist.” And we have also said that the Papacy, speaking
through its representative and head, calls itself the “Vicar of Christ.” The first,
“Antichrist,” is a Greek word, the second, “Vicar,” is an English word; but the two are in
reality one, for both words have the same meaning. Antichrist translated into English is
Vice-Christ, or Vicar of Christ; and Vicar of Christ, rendered into Greek is Antichrist –
Antichristos. If we can establish this –and the ordinary use of the word by those to whom
the Greek was a vernacular, is decisive on the point –we shall have no difficulty in
showing that this is the meaning of the word “Antichrist,” –even a Vice-Christ. And if
so, then every time the Pope claims to be the Vicar of Christ, he pleads at the bar of the
world that he is the “Antichrist.”

Moreover, this will clear our way and simplify our discussion. For, let it be
noted, if Antichrist signifies a Vice-Christ –that is, one who comes in the room of Christ
–deception, dissimulation, counterfeit, must be an essential element in his character. In
whatever persons or systems that fundamental characteristic is lacking, we fail to find the
“Antichrist,” whatever may be their general opposition to Christ and to Christianity, or
whatever other features of the Antichrist they may bear. They may have every other
characteristic by which prophecy had described this noted adversary of Christ and his
gospel, yet, lacking this fundamental one, their claim to this pre-eminently evil
distinction cannot be admitted. This enables us to dismiss summarily and at once a host
of Antichrists which have been conjured up by persons who have drawn upon their
imagination, rather than followed any sound principle of prophetic interpretation. The
cause of the papacy is served by the false glosses and mistaken interpretations of
Scripture which interpose a pseudo-antichrist betwixt it and Prophecy, which unfolds
against it so black a record, and suspends above it so terrible a doom.

Mohammedanism comes nearer than any other of the opposing systems to the
Antichrist of the Bible; yet it falls a long way short of it. Mohamet did not disavow the
mission of Jesus; on the contrary, he professed to hold Him in honour as a prophet. And
in much the same way do His followers still feel towards Christ. But Islam does not
profess to be an imitation of Christianity. Any counterfeit that can be discovered in
Mohammedanism is partial and shadowy when placed alongside the bold, sharp-cut
counterfeit of Romanism. It requires a violent stretch of imagination to accept
Mohammedanism, or, indeed, any other known ism, as a Vice-Christ. Of all systems that
ever were on the earth, or are now upon it, Romanism alone meets all the requirements of
prophecy, and exhibits all the features of the Vice-Christ; and it does so with a
completeness and a truthfulness which enable the man who permits himself to be guided
by the statements of the Word of God on the one hand, and the facts of history on the
other, to say at once, “This is the Antichrist.”

What we have said is meant to indicate the lines on which our demonstration will
proceed. We must trace the parallelism betwixt their respective chiefs, Christ and the
Pope, along the entire line of their career. In this parallelism lies the essence of
Antichristianism, and of course the strength of our argument. It is this counterfeit, so
exact and complete, which has misled the world into the belief that this is Christianity, to
the waste of ages not a few, the unsettling and overthrow of kingdoms, the stunting of the
human understanding, and the loss of millions of immortal souls.