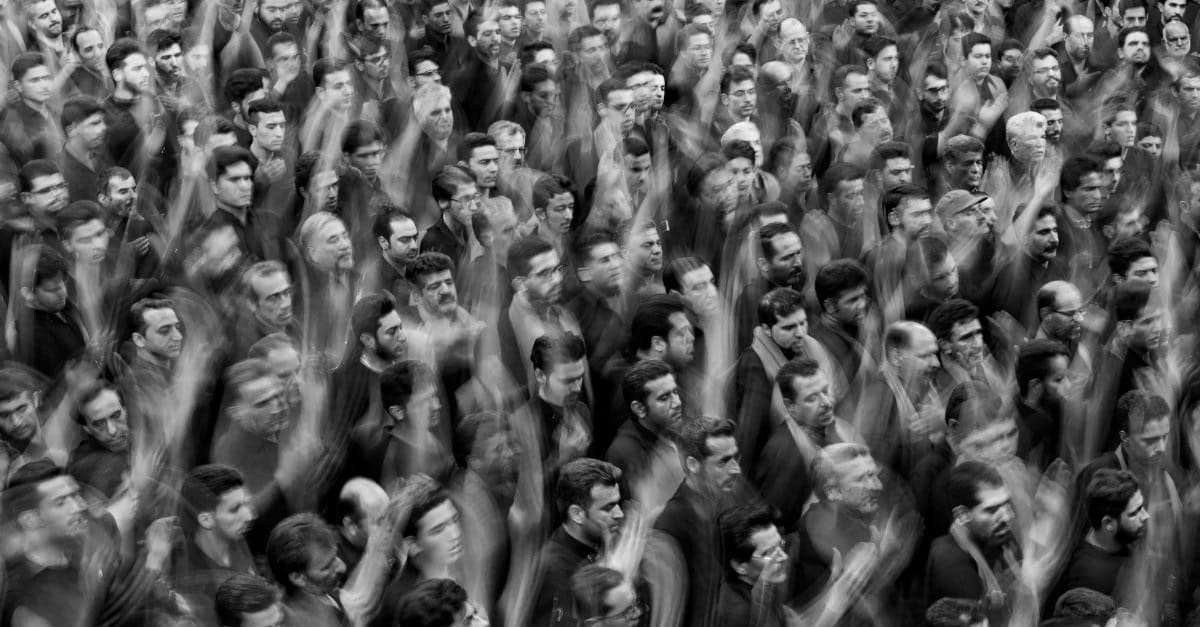 Greetings, fellow truth seekers. We’re going to talk about cults. What is a cult now? Hopefully the air conditioning fan isn’t too noisy and distracting. However, it’s very warm here, so we’re running the air conditioning. What is a cult? That depends upon whose definition you are willing to accept. The early Church was regarded a cult by the Jews and the Romans. They reasoned that anyone who would follow a dead criminal and they regarded Jesus as such was in a cult. And they surmised that the Lord Supper practice by the early Church involved blood drinking and cannibalism that eating Christ’s flesh and drinking his blood was despicable. Furthermore, Christianity went against the mainstream Church of the day, that is, the synagogue. And it was also at odds with the religion of Rome. And the Roman Catholic Church.

For more than 10 years regarded all who claimed to be the followers of Jesus Christ, apart from the Roman Catholic Church, were cultists. Thus, Protestantism was considered a cult and heretical because it did not submit to Rome. Today, things aren’t much different. Whatever does not neatly fit into institutional corporate religion is labelled a cult. It’s not to say that there are no cults. However, not everything labelled a cult is a cult. Walter Martin, who should be regarded with suspicion because of his close affiliation with Roman Catholicism and his failure to identify Roman Catholicism as a cult, said the following. First and foremost, the belief systems of the cults are characterized by closed mindedness.

They are not interested in rational, cognitive evaluation of the facts. This is from page 24 of his book titled Kingdom of the Cults. Oddly, I find this describes the institutional Church system both Catholic and Protestant. Both disregard the rational cognitive evaluation of the facts in certain matters, for example, their denial of Bible corruptions in the face of blatant facts, their willingness to follow openly corrupt leaders who operate contrary to Scripture, their practice of pagan celebrations, their doctrines contrary to the plain Scripture, and their submission to the Church corporate model imposed by the government. Simply, they are closed minded to the truth, and those who I have talked with will not evaluate the facts but argue the unarguable. If this is not a cultic mindset, then I don’t know what is. Yet this same group, though exhibiting the earmarks of cultism, label all who disagree with them. Cultic following is another quote from Walter Martin’s book, Kingdom of the Cults. He wrote, above all else, Christians must learn that most cults consider that they have freed their adherents from religious exploitation, which they almost always accuse historic Christianity of practicing. That’s page 25, Kingdom of the Cults.

I find this statement fascinating as it denies the legitimacy of the Protestant Reformation, which separated from Rome and freed many Catholics from religious exploitation. Yet Martin says any group that does this is a cult. Perhaps this is why Martin fails to identify Roman Catholicism as a cult in his book Kingdom of the cults. Yet Martin identifies most major cultic groups like the Jehovah’s Witnesses, Mormons, Christian Science, and many others. Roman Catholicism the most guilty of cultism is suspiciously absent. Walter Martin also wrote, thirdly, almost without exception, Celtic belief systems all manifest a type of institutional dogmatism and a pronounced intolerance for any position but their own. And that’s from page 25, Kingdom of the Cults today’s Protestant churches demonstrate institutional dogmatism of the highest order.

For example, many have been indoctrinated into Calvinism, Armenianism, Dispensationalism, Futurism, Rapturism, John Macarthurism, Ravi Zachariasm, Rick Warrenism, Joel Osteenism, Joyce Meyerism, Kenneth Copelandism and the list goes on. Try as I have it is nigh impossible to reason with followers of isms their adherence to learn dogmas and their unwillingness to evaluate the facts is without question. These same adherents stand by their leaders with unquestioning submission. And anyone who raises facts that prove they are following men first and not Scripture is met with contempt. Thousands upon thousands flock to these Celtic churches. Pastors and preachers throwing money at their feet for the expansion of their institutions and personal wealth. Yet reasoning with such a person about the ills of such things is usually pointless because they have been thoroughly CULTED. Still, anyone who teaches sound doctrines of the historic Church and refuses to submit to the institutional Church system and its traditions is deemed occultist. Thus, anyone not part of the mainstream industrial, commercial institutional complex is labelled occultist. The term has become little more than a smear tactic against all who defy the system regardless of the soundness, historicity truth and biblicity of their teaching. In summary, today all who do not conform to the delusions of the institutional Church system are regarded as its enemies and therefore cults the truth be damned. Thank you for listening. May the Lord go with you.