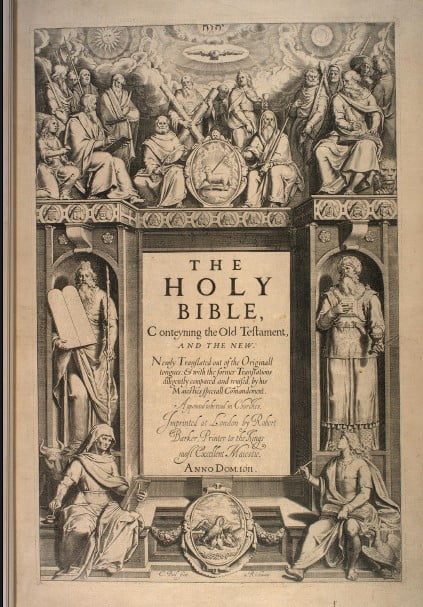 The 1611 Bible was the only version authorized by King James by and translated by a panel of 47 highly skilled, and incredibly qualified men. (Yes this is the truth) No other version can claim this. The King James you might know was not authorized by anyone but a 1769 version “corrected” by Blayney who was not qualified in Hebrew at the time . (He obtained his qualifications later and was one man versus 47) and made significant changes and errors. That is a story in itself and is critical in our understanding of the pure Word of God. That is why the best version to use is the 1611. I have included the original scanned version of the 1611 and word for word exact reprint the Oxford version (Part A and Part B) using the easier to read Roman font. 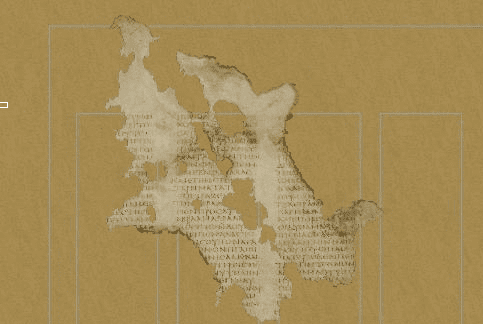 Modern translations are not what you think 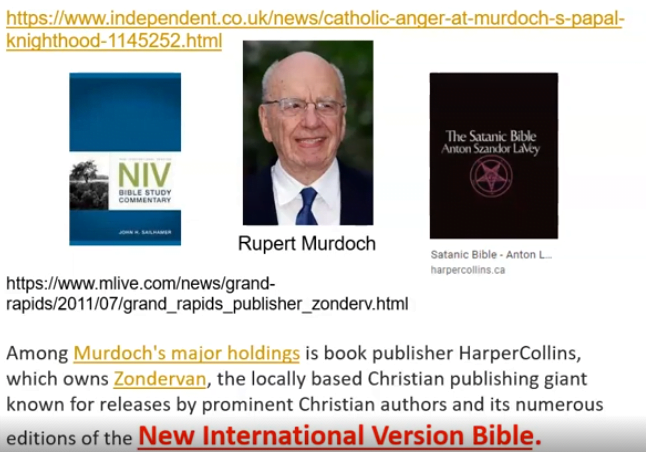