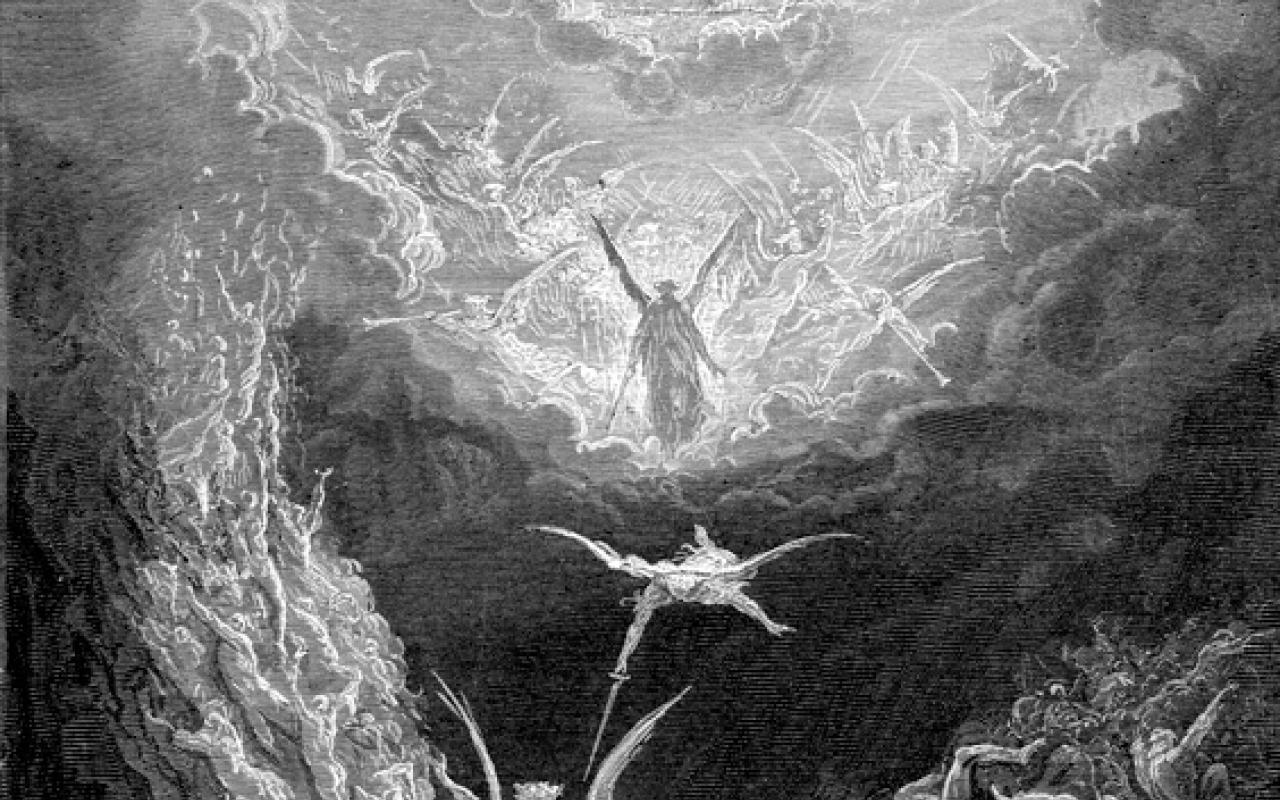 And whosoeuer was not found written in the booke of life, was cast into the lake of fire.

Hee that ouercommeth, the same shalbe clothed in white raiment, and I will not blot out his name out of the booke of life, but I will confesse his name before my Father, and before his Angels.

And all that dwel vpon the earth, shall worship him, whose names are not written in the booke of life of the Lambe, slaine from the foundation of the world.

The assumption as always been that if you say the correct words in a sinners prayer you will be saved. What if this is just not true. What is the sinners prayer? Can you be blotted out of the Lambs book of life and are there many people who have been deceived in to thinking that the magic prayer saved them and that is it. Just come to church, volunteer, tithe, give and keep acting/voting in the certain way and you will continue to be saved but again what if that is simply not true? What if the people that came up with this formula to reaching the lost were wrong as it was not based on scripture?

Down through the decades I have seen many people raise their hands and say a prayer through emotional manipulation (more often than not) and then never be seen again or just go back to where they were. Why is that? Could there be something more to it? Having been raised in churches where the Billy Graham or Charles Finney methodology was engaged it is something I took for granted and we got excited when someone responded however what if this procedure was incorrect? (indeed can there be such a procedure?) I have seem this question raised many before but generally by those who believe infant baptism or communion is enough however they are equally incorrect. The doctrine we are speaking of is once saved always saved or more to the point how is someone saved in the first place.

And I entreat thee also, true yokefellow, helpe those women which laboured with me in the Gospel, with Clement also, and with other my fellow labourers, whose names are in the booke of life. 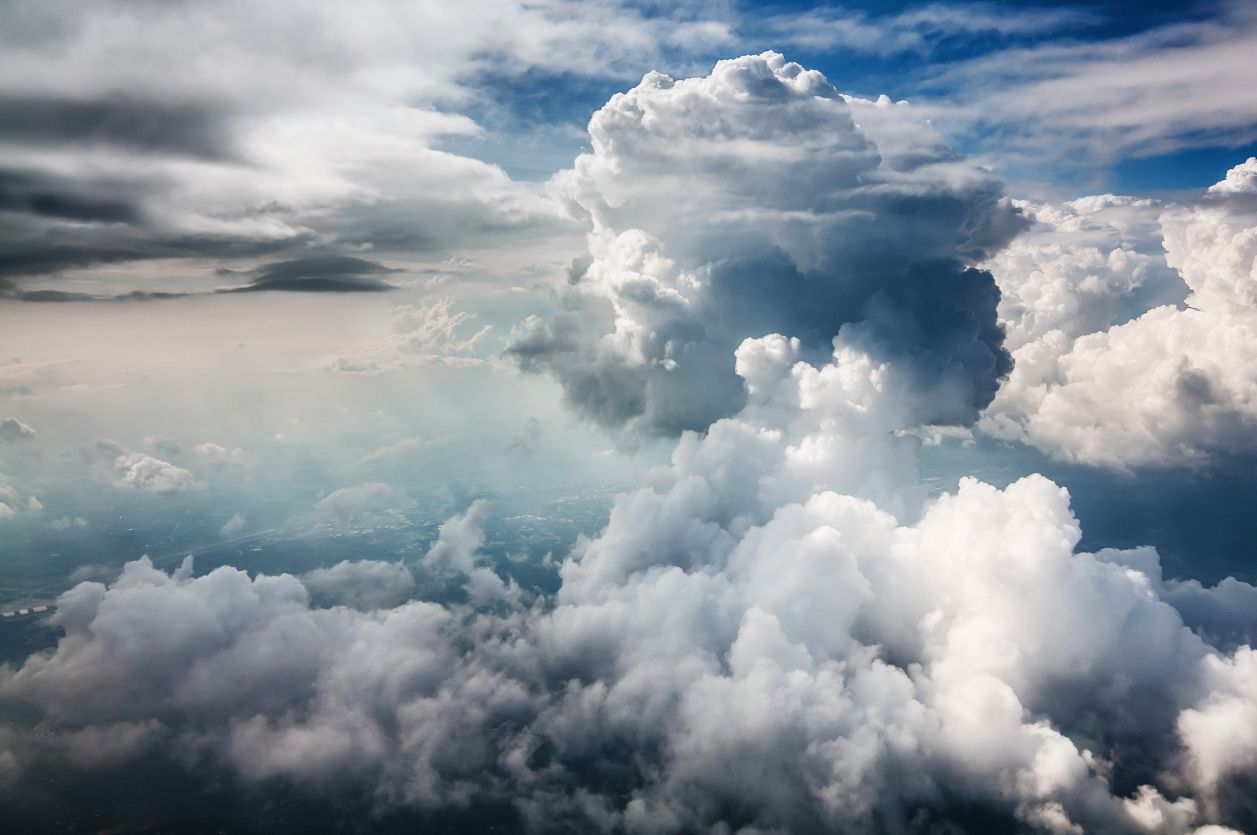 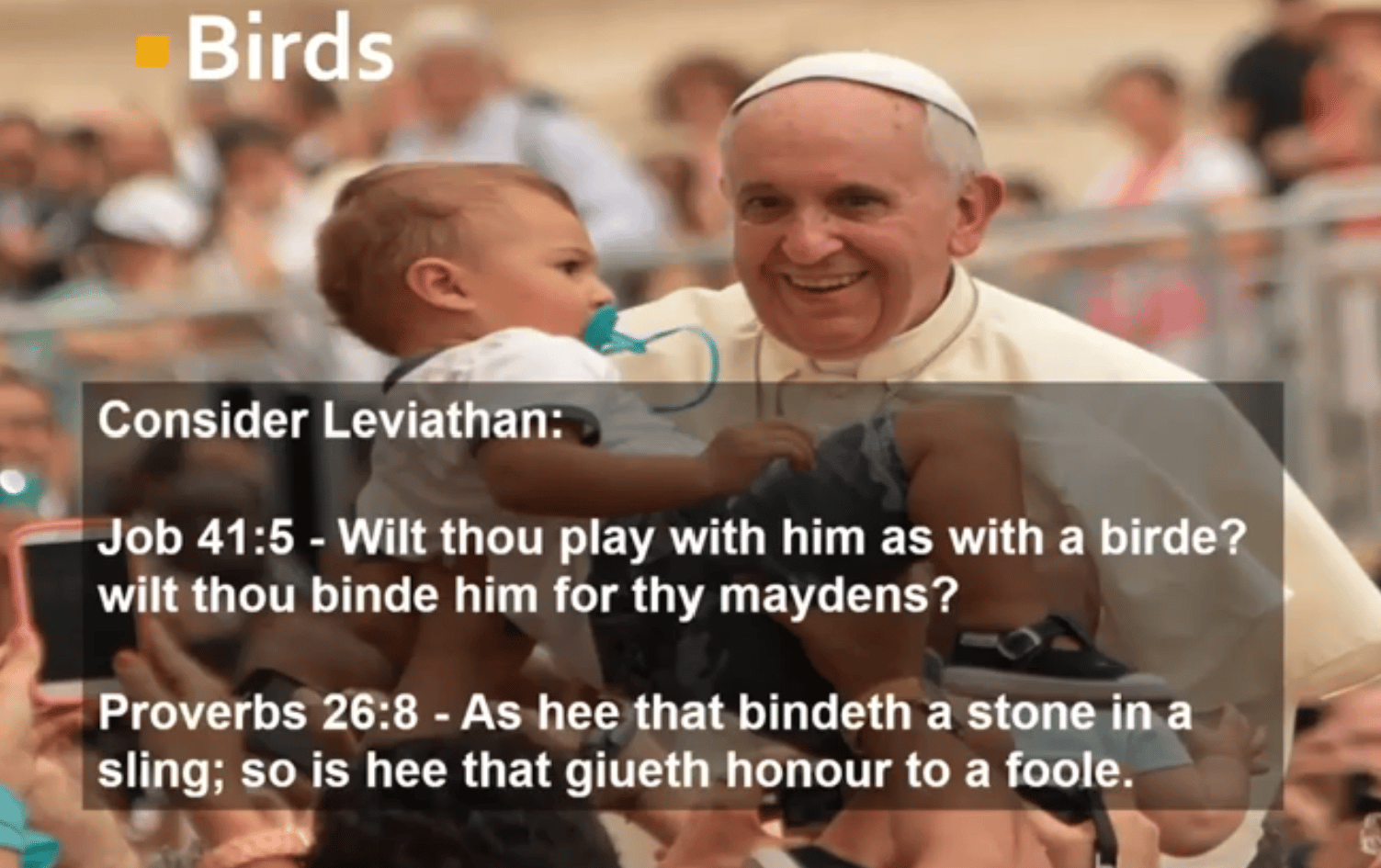 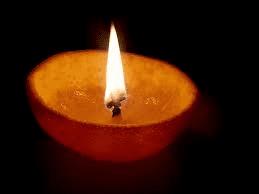